Apple's hottest new product is a $299 book that features photos of its past products.

'Designed by Apple in California' begins with the 1998 iMac that jumpstarted Apple's turnaround, and it ends with the 2015 Apple Pencil, a stylus for the iPad Pro.

The iMac is a logical place to start the book. Steve Jobs took the helm a year before the iMac's debut.

Jobs killed off ineffective, poorly designed products of the prior era, including the futuristic Newton tablet. The iMac was a bold departure from the computers of the time. It was among the first PCs with an all-in-one design, and its colorful plastic shell made the iMac distinctive. It is on display at several art and design museums around the world.

Also included in the book are several less successful products.

For example, the G4 Cube was a noted flop. The Power Mac won praise for its innovative design, but it was expensive and impractical and couldn't be upgraded.

The Apple(AAPL) Watch has also failed to become the sensation that many in the tech industry expected it to.

But there are plenty of big winners in the book, including the iPhone. Introduced in 2007, it was a sensation and way ahead of its time. Apple's iPhone design hasn't diverged much from the original over the past nine years.

'Designed by Apple in California' is hardcover and comes in two sizes -- a small version for $199 and a larger version for $299.

In classic Apple form, the book itself was carefully and thoughtfully designed: It is 'printed on specially milled, custom-dyed paper with gilded matte silver edges, using eight color separations and low-ghost ink,' according to the company's website. The book is bound with linen.

Photographer Andrew Zuckerman shot the 450 images in the book, captured in 'a deliberately spare style.' They include both the finished products and some of the gadgets' internal construction.

The guts are just as important to Apple and its fanatics as the outside. When he oversaw design of Apple's original products in the 1980s, Jobs famously instructed his team to make the inside as beautiful as the outside -- sometimes to the detriment of the products' usability. He even had the original Macintosh team's signatures engraved on the inside of each computer. 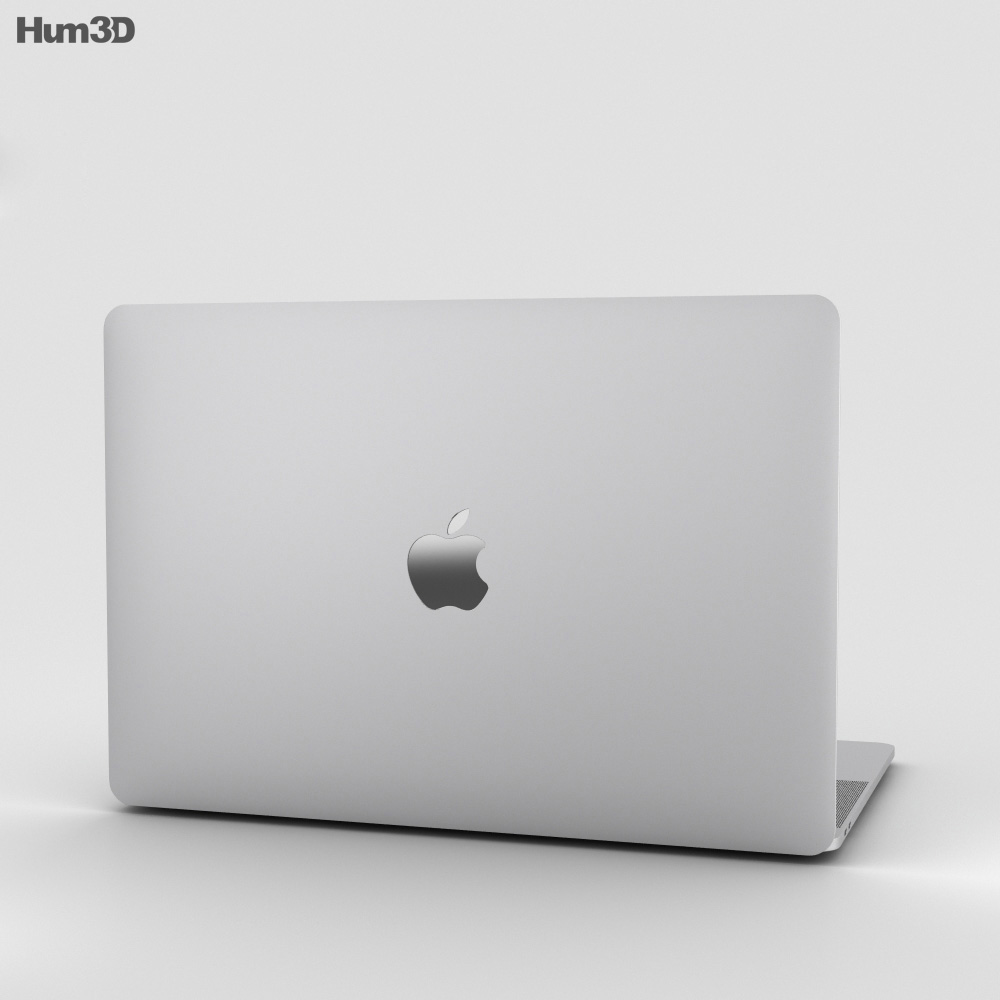 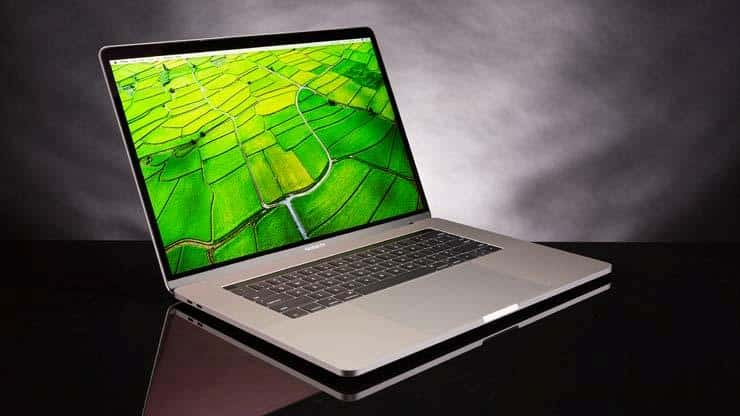 Appropriately, the book is dedicated to Jobs' memory.

'The idea of genuinely trying to make something great for humanity was Steve's motivation from the beginning, and it remains both our ideal and our goal as Apple looks to the future,' Jony Ive, Apple's chief design officer, said in a statement.

May 21, 2009. Windows 7 free download - Microsoft Windows Phone 7 Connector, Adobe Photoshop CC, Microsoft Office 2011, and many more programs. Windows 7 will begin to install, during the installation your system will reboot, when this happens, you’ll need to remove the Windows 7 DVD. With the Windows 7 DVD removed, your Mac will automatically boot back into Windows 7, and the installation will continue. You’ll be prompted to select your language, keyboard layout, Product ID. Windows 7 for mac free. May 13, 2009. Sep 25, 2014. Ive wrote the book's forward. He said he hopes the book can be a resource for design students.

The book goes on sale Wednesday on Apple.com and in many Apple Stores across the world.